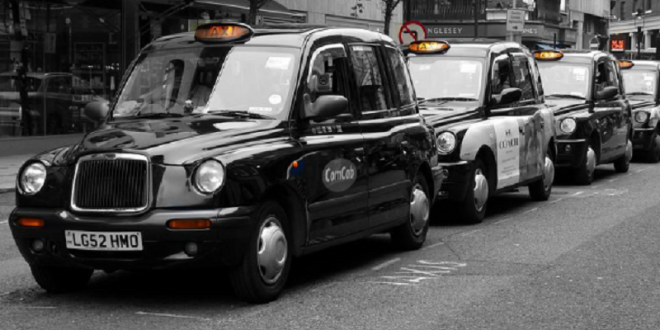 The President of the United States of America may still be doubtful on Climate Change however the UK don’t share the same views and they continue to see what changes they can make.  Significant progress has been made throughout the years in the UK to reduce their carbon footprint which includes emissions from cars and air travel.  With the introduction of electric cars this will help significantly, especially with the number of car owners in the UK rising year after year.

As this is becoming an important topic on peoples’ minds, transport companies are beginning to recognise that they need to change their business models in order to retain current customers and attract new ones.  People want to know that they are doing their part in order to keep emissions low.

A company in London have launched their very own Environmentally friendly taxis where they are trying to get the balance right by doing the right thing for the environment but also maintaining a professional high quality service that is cost effective and attractive to customers.

Green Tomato Cars is one of those companies that have tried to cash in on this opportunity and in the past few years they have seen their fleet of zero emissions cars rise to 600 on the road and 10,000 journeys completed each week.   They brand themselves on three main elements:

With the world changing at a record pace we fully expect that these type of services will expand into other UK cities and also other countries.  The scene of polluting taxi’s in major cities will soon be in the past.  Specifically in London where they have additional measure to try and make a difference like congestion charging and rent a bike schemes.

We also expect far more encouragement from the government on these types of initiatives and we are already seeing electric car charges being placed in a lot of public areas.  In addition, although the government taxes relating to fuel has been frozen for some time, this is not their long term plan and we can expect increases potentially at the next budget. 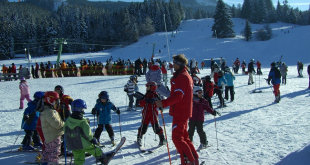 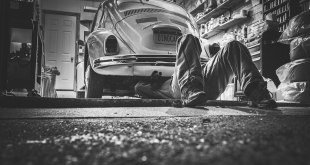 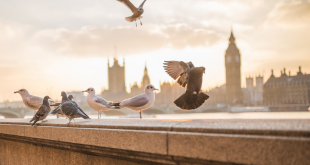 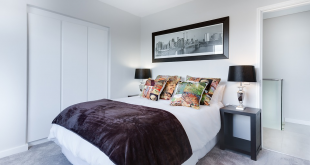 Renting in London is very expensive, and people often struggle to make ends meet. For ...