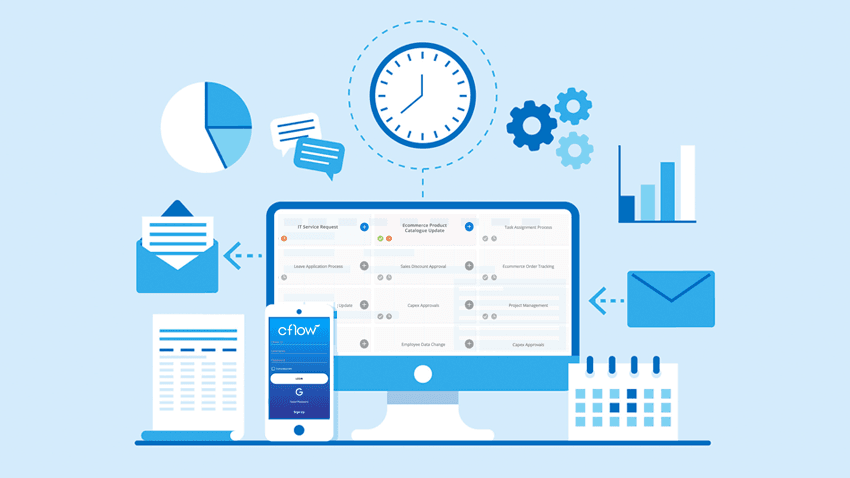 How A Workflow Management System Can Help You Complete More Work

What is making our houses, schools, and businesses efficient and convenient? Minerals and metals are the most important resources that have uniquely improved our lives. We can’t imagine a single day without these resources. Talking about copper, it is considered a conveniently versatile metal with amazing properties like ductility, malleability, conductivity, and many more. The copper exploration process is the very step of its extraction which is led further to obtain usable metal.

What Is Copper Exploration?

To produce pure copper metal, the multistage process is involved and begins when the low-grade ores are mined and concentrated. Furthermore, the process is followed by smelting and electrolytic refining. You will admire to know that copper is the oldest metal used by humans for civilization. It’s an industrial metal extensively used for construction, electrical, and household works. The price of copper greatly impacts and goes hand in hand with exploration spending. The miners strongly emphasize strategic copper exploration to accentuate the quality and quantity of ore which would further satisfy the global needs.

The global economy is greatly impacted by the copper industry providing thousands of jobs and enhancing the standard of living. Countries like Chile, Peru, and China have contributed millions of tons of copper every year to meet growing demands. The demand for copper might double in the forthcoming 20 years, as suggested by the International Energy Agency (IEA).

A US Geological Survey has concluded that there are around 250 mines currently in operation present in 40 countries. Mining companies are an important economic growth engine. Colombia mining companies have sustainably propelled socio-economic development. Companies like Collective Mining Ltd are focused on advancing exploration on large-scale copper-gold-molybdenum porphyry targets in Columbia.

Talking about the contribution of Canada, it is one of the major copper producers. The highest concentration of copper is sourced from the two provinces-Ontario and B.C. In 2019, the mines produced almost 544,000 tons of copper concentrate, which was increased by 3% from the previous year. Other provinces like Quebec, Newfoundland, and Labrador were also responsible for the increased level of production. Well, you should know about Canadian copper companies significantly helping to meet global demands listed as follows.

It’s a diversified base metal mining company with operating mines in Sweden, Chile, United States, and Brazil. The company produces copper, zinc, and nickel. In 2019, it acquired a long-life expandable copper-gold Chapada Mine in Brazil.

Hudbay Minerals is a diversified mining company that extensively produces copper concentrates. The concentrates have some percentage of copper, gold, and silver. Another metal is zinc which is also produced by the company. In 2019, it produced 137,179 tons of copper.

It is a mining and metals company significantly involved in exploration, development, and mining activities. The company’s common shares are listed on Toronto Stock Exchange in Canada. It is operating on various projects in Africa, Australia, Spain, and other countries. Some operating mines involve Kansanshi Mine, Guelb Moghrein Mine, Sentinel Mine, etc.

Canada is one of the key global producers of copper. There are various copper mining operations going on in the country like Highland Valley Copper Operation, Sudbury Operation, Kidd Operation, and many more. The country is greatly responding to the growing demands for commodities. 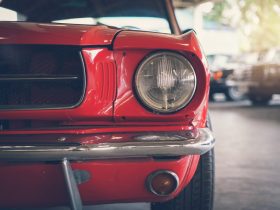 Why You Shouldn’t Restore a Classic Car 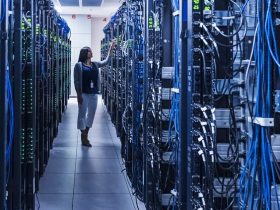 Benefits of Hosting Your Hardware In a Datacenter 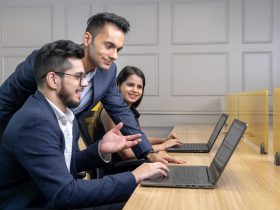 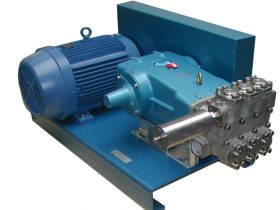 Should You Repair or Replace your Pump? 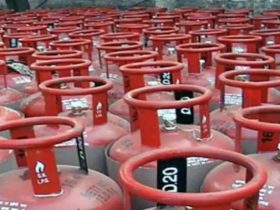 How Has Gas Price Signs Changed Over the Years?

How A Workflow Management System Can Help You Complete More Work