Boxing is a form of martial arts that has evolved over the years and become a multi-billion-dollar industry. The sport has many health and cognitive benefits and accommodates both beginners and professionals. It is an excellent form of strength training, burns fat, and is a great stress reliever. Individuals who have taken up for sport for professional purposes, such as Muhammad Ali and Floyd Mayweather, have been named some of the top athletes in history.

The boxing techniques and styles have changed over time due to new regulations and teaching techniques that professional boxers have introduced. Some techniques have also been introduced to ensure the safety of boxers as they battle in the ring. If you have recently incorporated boxing into your fitness routine, you might want to check out some of the new techniques you can add to your boxing routine. You can also follow the latest boxing matches on pbvip and catch your favorite boxer in action.

Let’s look at some of the famous boxing techniques

A swarmer is aggressive and relentless and focuses on closing the distance and landing blows. Also known as the crowder or the in-fighter, this type of fighter puts consistent pressure on the opponent and applies an excellent defense to win. The idea behind this style is to give very little room to the opponent to get a punch in and for you to squeeze in as many punches as possible. The swarmer requires agility, coordination, and stamina and is one of the problematic styles to achieve.

Most boxers work towards achieving a swarmer status, but it takes many years of training before getting to that level. If you want to beat a swarmer, your footwork needs to be quick. You can also use combination punching to disrupt your opponent and constantly move around the ring in circular patterns. Some boxers who have mastered the swarmer include Mike Tyson, Rocky Marciano, Joe Frazier, Carmon Basilio, Tommy Burns, and Battling Nelson.

As the name suggests, the slugger focuses on landing one powerful punch that allows them to beat their opponent. Unlike the swarmer, a slugger lacks good footwork, speed, and defensive abilities, and they are not afraid to take a few hits. They tend to be slower but are stronger, and one punch on their opponent can finish the fight. The slugger is a great opponent to a swarmer, but most people prefer to watch two sluggers in the ring. The fight is brutal, exciting, and is filled with action.

The best way to beat a slugger in a boxing match is by outlasting them because they tire quickly. Another great strategy is preventing them from getting planted by moving around constantly. Some notable sluggers in boxing history include George Foreman, Jack Dempsey, Micky Ward, Ricky Hatton, and Stanley Ketchel.

The out-boxer is also known as the out-fighter or the pure boxer and is focused on keeping distance from their opponent and using longer-range punches and jabs to beat them. Out-boxers are quick and are technical boxers who calculate their every move. They keep a safe distance and wait for the right time to attack, and focus on winning by points decisions rather than knockout. However, not all out-boxers rely on weaker jabs and straights. Some of them are aggressive and effective punchers, but they still prefer to land long-range punches.

If you love strategy, you will enjoy a boxing match with out-boxers. One of the best ways to beat an out-boxer is by shortening the distance and using different punches such as jabs, straights, and hooks. Notable out-boxers include Muhammad Ali, Larry Holmes, Floyd Mayweather, Gene Tunney, George Dixon, and Benny Leonard.

The boxer-puncher is well-rounded and dynamic and has various skills that we see in the other styles. They have the punching power of a slugger, can evade punches and land with accuracy like an out-boxer, and have the speed and agility of a swarmer. Boxer-punchers can quickly adapt in the ring and face any opponent due to the many skills they can draw on.

A boxer-puncher has an overall edge over their opponent, especially if they go against an opponent that has only practiced one style. They take time to study the opponent and use their weaknesses to their advantage. Most boxers who focus on one style when starting can quickly evolve to boxer-punches after years of training.

Going against a boxer-puncher may be intimidating, but any other boxer can beat them by applying pressure to bring them out of their comfort zone. Taking time to learn their tendencies before going against one in a match can also help beat them. Notable boxer-punchers include Miguel Cotto, Sugar Ray Leonard, Manny Pacquiao, and Oscar De La Hoya. 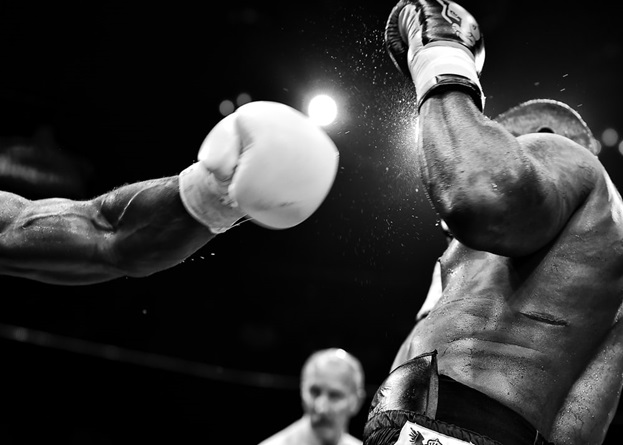 Taking the time to figure out your boxing style is essential, especially if you are new to the boxing world. It is also vital for professional boxers to learn the best technique that works for them to ensure they win their fights no matter who they go against in the ring. 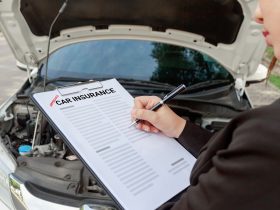 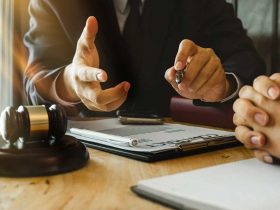 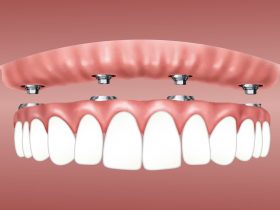 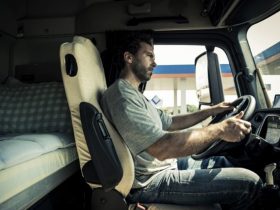