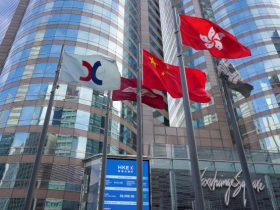 (RTTNews) – The Thai stock market has climbed higher in three straight sessions, collecting almost 40 points or 2.5 percent along the way. The Stock Exchange of Thailand now sits just beneath the 1,660-point plateau although investors are likely to cash in on Monday.

The global forecast for the Asian markets is weak thanks to rising crude oil prices and tumbling technology stocks. The European markets were up and the U.S. bourses were down and the Asian markets are tipped to follow the latter lead.

The SET finished modestly higher on Friday following gains from the energy producers and a mixed picture from the financial sector.

The lead from Wall Street is negative as the major averages opened higher on Friday but were unable to hold on to their gains and finished firmly in the red.

Rising worries about the economic impact of the ongoing Russian invasion of Ukraine war and the various sanctions imposed on Russia by the U.S. and the Western allies rendered the mood bearish.

Crude oil prices climbed higher Friday on concerns about disruptions in supply amid uncertainty about any meaningful progress in talks between Russia and Ukraine. West Texas Intermediate Crude oil futures for April ended higher by $3.31 or 3.1 percent at $109.33 a barrel. WTI crude futures shed 5.5 percent in the week. 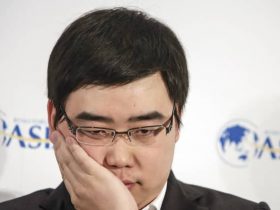 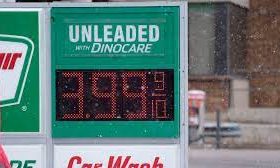