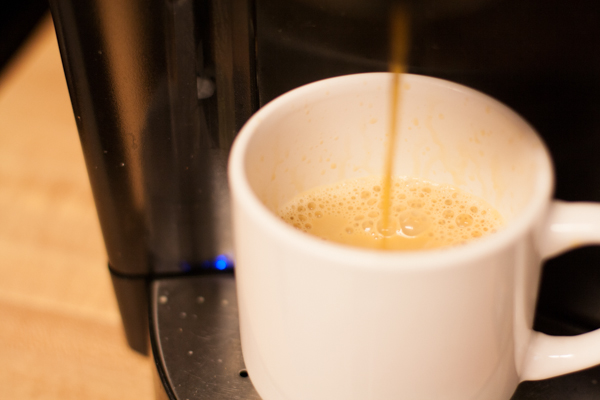 Can Keurig stop coffee pirates with cups that can’t be copied?

The used car market primarily exists for those looking to get some transport at a discounted price – significantly discounted as it happens. Being highly depreciable assets, vehicles typically lose a lot of value very quickly (it slows down thereafter), which is primary reason that the used car market is so lucrative. It really is possible to get a great car for far less than new – without the shortcomings in condition or performance that you might expect for such a reduction.

Yet there is one area of the used car market that doesn’t seem to follow this rule, and that’s the market for classic cars. Unless they are replica models (a very rare thing), all classic cars are technically used cars – but the motivations for buying them couldn’t be more different. Classic cars are a luxury purchase, and people purchase them purely for their pedigree, not because they are looking for some cheap wheels.

But how does this effect the condition at which these cars are normally sold in? Well, it may be a surprise to many, but classic cars are most often purchased in pretty poor condition. The reason for this is that the condition makes them cheaper and brings them into the price range of the average used-car browsing customer. Some purchase them for the love of the car, others see dollar signs and reckon that, once restored, they can be sold on for a profit. But is that always the best idea?

As it turns out in the majority of cases – no. Some people have undoubtedly made a lot of money restoring and selling on classic cars, but they are the exception not the rule. This is because, as you might expect, restoring a classic car is a different business to restoring a modern car.

Why Restoring a Classic Car is (Usually) a Bad Idea

The main reason you should think twice before restoring a classic car isn’t that it’s difficult (although it certainly is). Instead, it is that the return is very unlikely to be a positive figure. And even if you do make some money back after selling on, it is not likely to be much. In fact, those who restore classic cars typically do so as a labor of love – and they normally only just about break even.

For private individuals, the investment needed to get all the necessary parts for a restoration together is almost bound to exceed any increase in the selling price. This is because these cars were built according to an antiquated structure and need parts that are not typically produced now as they do not fit modern cars. That’s what makes them expensive.

And this concern about little profit is ignoring the fact that the work is simply difficult. Are you prepared to be sowing seats, replacing parts in an antiquated engine, or finding a paint shade that matches the one that was first sprayed on fifty years ago? When it comes to classic cars, it really is commitment or no go.

Leave it to the Professionals

If you have a classic car to sell, the best course of action is to find a reputable dealership that can guarantee a sale at a fair price. Such dealerships typically a have a nationwide market reach and the capacity to make extensive restorations at little cost. If you’re selling a classic car in San Diego or the Southern California area, then a company such as Cash for Cars in San Diego is your best bet. Professionals can handle any necessary restoration, and with an extensive market reach, a sale is guaranteed. 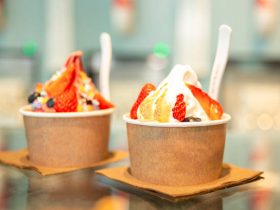 Why choose paper cups for ice cream: the main reasons 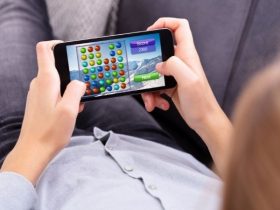 Why are real money games becoming a popular choice for people? 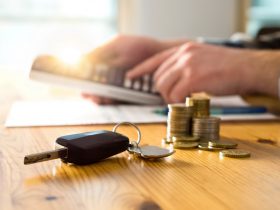 How to Determine a Used Car’s Value Yourself 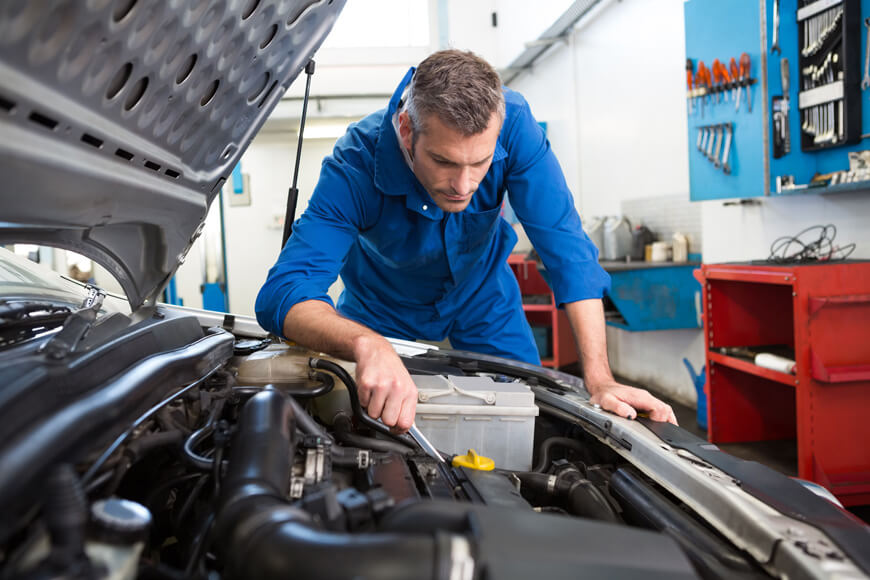 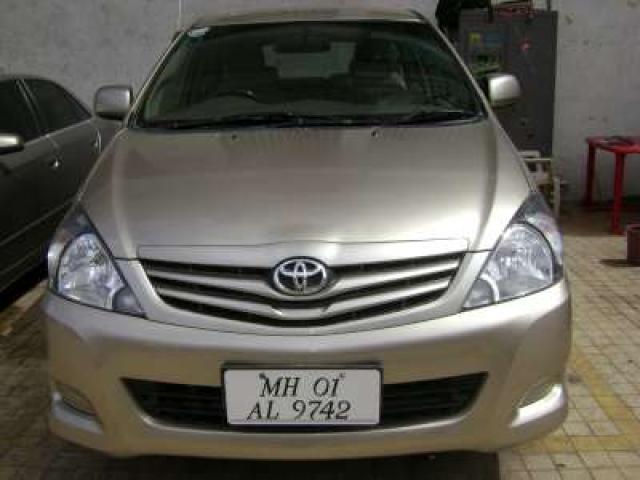 How To Pick The Best Used Car For Your Needs 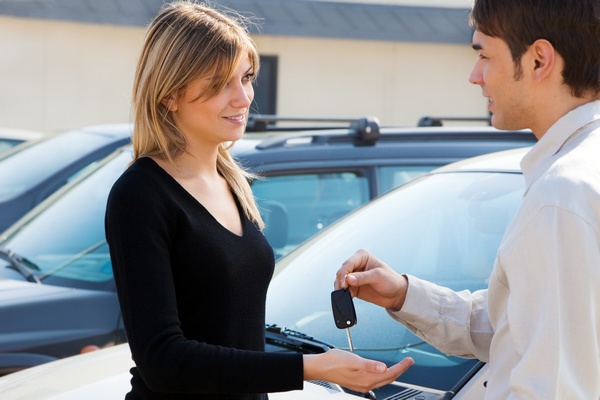